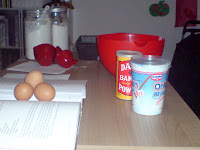 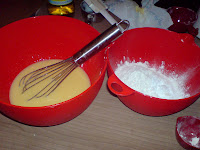 wondering, how can G be 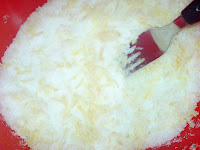 cooking for TwD when she is gallivanting around the US East Coast rather than at home in her kitchen? Well, it's because I actually made today's French Yogurt Cake with Marmalade Glaze on February 25th, for a book club at my house which I really need to post about 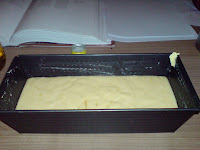 (perhaps when relaxing at Disney later in the week?).

I would like to thank Liliana of My Cookbook Addiction for this choice: I have actually made the classic French Yogurt Cake several other times and I really liked Dorie's version 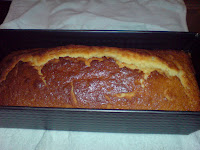 (and it's glaze) very much. In fact, I made the two versions side by side and decided to taste test them and Dorie's won it was completely eaten, while the other was only partially eaten).

I used all flour instead of using partial almond flour (not a nut lover) and we were all very happy with the result: flavorful, not too heavy (although not as light as the other contender, Clothilde's from Chocolate & Zucchini). In particular, I made the glaze with bitter grapefruit marmalade and it was marveelous.
Posted by G in Berlin at 3/18/2009 04:11:00 AM

Wow, you must have people dropping by all the time if you're always baking stuff like this. That sounds really good. I wonder if I'll ever try to make it. I'm sure I'd like it...

I love how you did the side by side comparison. I'm glad this one was the winner! Enjoy your trip!

You get to bake that far ahead. Wow!! Cake looks great.

It looks delicious! I liked this cake too. :)